Which 26 Big-Cap CEOs Made More Than Their Companies Paid in Taxes?

Finally, something CEOs are better at than boosting than own pay: limiting the amount of taxes their companies pay.

A study just released by the Institute for Policy Studies found 26 CEOs of major corporations whose individual 2011 compensation exceeded the amount their company paid in U.S. corporate income taxes.

Let’s get the phone number of these guys’ accountants, eh?

The study may sound like more complaining about executive compensation – and it is – but is also provides investors a smart look at U.S. tax policy and how it affects various industries.

The 26 companies combined had 537 subsidiaries in offshore tax havens – Tyco (TYC) leading the way with 109 subs, narrowing edging out Marsh & McLennan (MMC) with 108 (sad faces all around the tax department at Marsh). 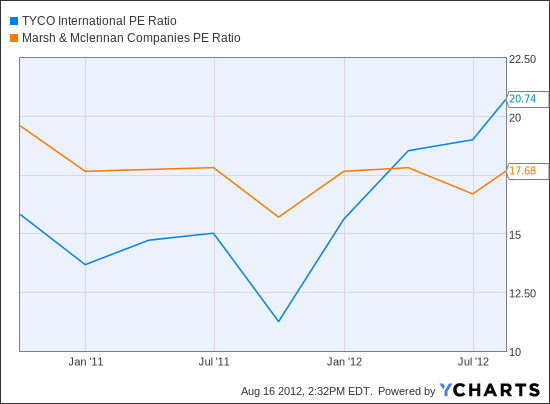 For presiding over this miracle of civic mindedness, the CEOs were well compensated, and the taxes paid were, well, next to nil.

The Report by the Institute for Policy Studies (you can find a link here to the full report) criticizes the level of executive compensation and the U.S. tax code for enabling companies to limit or skip taxes altogether. The institute also doesn’t like tax code provisions that allow executives to limit their personal taxes paid and that makes big executive compensation a deductible expense for employers. If you’re a highly-paid CEO, or think you’re going to become one soon, the people at the institute are not your friends.

Two of the companies paying their CEOs more than the corporations paid in U.S. income taxes – Citigroup (C) and AIG (AIG) – were, of course, the biggest beneficiaries of the federal bailout of the financial sector. Happy day!

And, what the hell, a few more examples:

In all, 18 of the 26 companies, rather than paying Uncle Sam, got refunds, and across all 26 companies the average result was a refund of $163 million. The report covers the variety of tax code love received by various industries. In addition to using tax havens, companies took advantage of accelerated depreciation on plant and equipment (or “corporate aircraft and office redecoration,” the institute throws in snidely), R&D tax credits and tax subsidies for drilling for oil and gas.